This September marked a special anniversary for game lovers. Thirty-five wonderful years ago, a Japanese game developer introduced a pair of brothers who would change the world of vidya forever. Super Mario Brothers is thirty-five years old. Can you believe it? Neither can we! It feels like just yesterday we were blowing into our cartridges to get them to work…

Thanks to the innovation of the original Super Mario Brothers team, video games saw a resurgence in popularity and eventually evolved into not just a hobby or pastime, but a thriving industry that some even made a very lucrative career out of. Just ask Tyler Belvins. And alongside the growth of the industry itself, the technology of the games evolved too. While Super Mario Bros was originally a side scrolling 8-bit platform game, modern day games now boast open-world exploration, virtual-reality incorporation and are available in 8K.[/vc_column_text]

Of course as the technology grew, so did the games themselves. The 35-year-old Super Mario Bros game came in at 40 kilobytes. To put into perspective how small this actually is, let’s take a look at the average smartphone photo. If the smartphone has a standard 12-megapixel camera, the photo it takes will be about a 3 megabyte JPEG. There are 1000 kilobytes in a megabyte which means the entire original Super Mario Brothers game was about 1% of the size of the photos we snap everyday with our phone.

So how big are the games we play now? The average video game today is around 30-50 GB, with the minimum size being 25GB and the largest going well beyond. When the sequel Red Dead Redemption 2 released in 2019, it required a whopping 150GB of storage space, with the game itself accounting for 100GB alone. 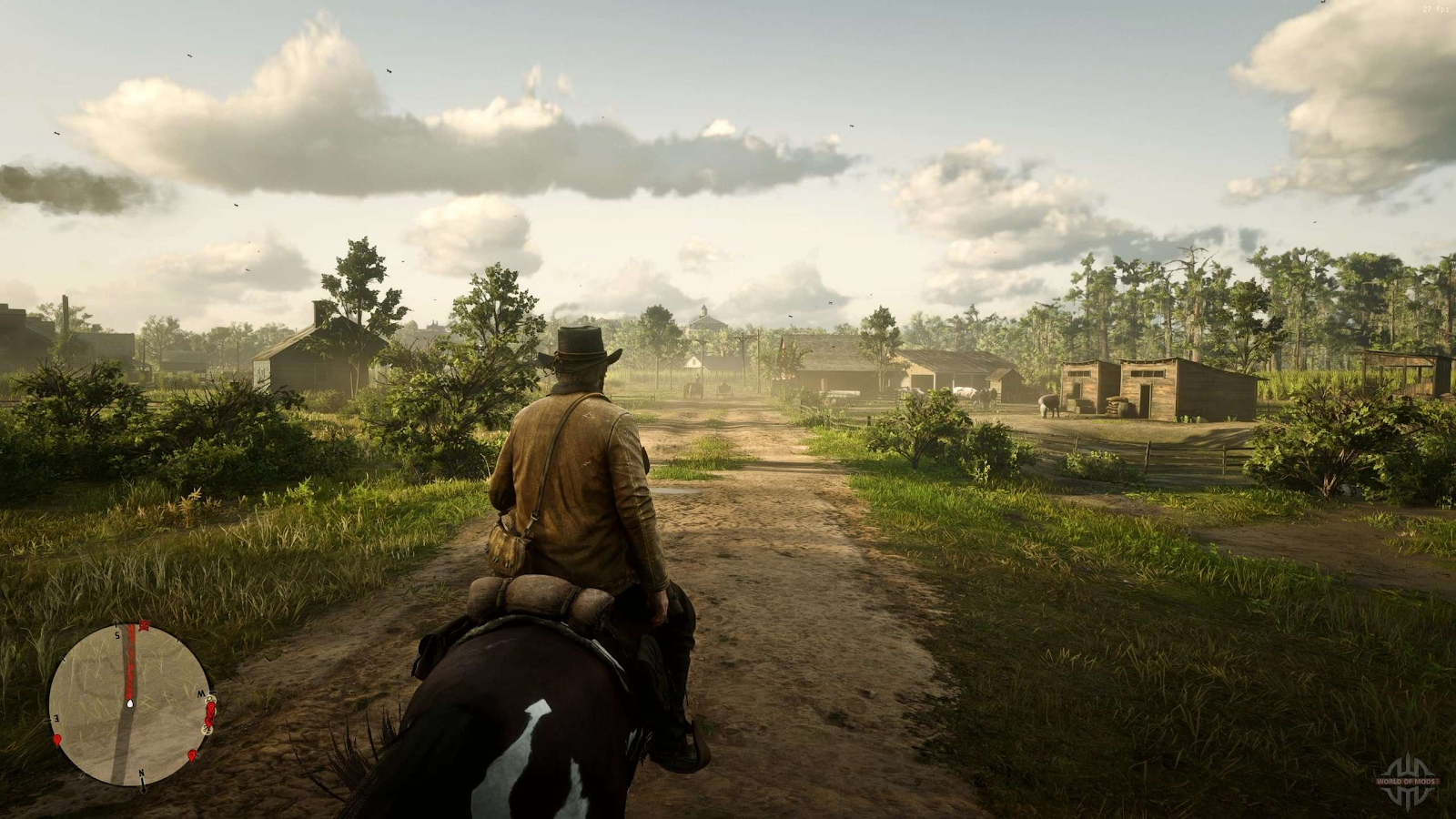 Red Dead Redemption 2’s file size is as big as the game is beautiful.

It’s no wonder that consoles now come with a 500 GB hard drive…though a true gamer knows, this definitely isn’t enough space to hold all of the games you acquire during a console’s lifetime, nor does it account for previous downloads that can still be used thanks to backwards compatibility. And let’s not forget the extra DLC add-ons that are offered too.

We often talk about the importance of cloud backup for businesses (after all, data is a company’s most valuable asset after its employees,) but gamers can benefit immensely from cloud backup. Especially a cold storage cloud backup plan. With huge amounts of storage space offered on the cheap, cold cloud storage lets you archive rarely accessed files for less than that of a physical harddrive.

Look at the lifetime cloud backup plan offered by Polarbackup, for instance. The smallest plan, which offers 1TB, can hold about 25 modern games, give or take a few depending on the game sizes. A 5TB lifetime plan, could store 100+ games. For PC gamers, the real beauty of using cloud backup is being able to transfer them without needing any additional hardware, making it that much easier to clean your harddrive and leave space on the disk for the next gaming adventure (If you’re gaming from a console, you’d have to transfer from the console to the cloud using an external harddrive as a go-between.)

If you look at these storage spaces in terms of the size of the original Super Mario Brothers game, you could store 40,000,000 copies of it on a 1TB. Imagine storing 40 million cartridges… we can’t imagine it either, that’s why we’d rather put it on the cloud. The cloud takes up a whole lot less space.

Modernize your game storage with cloud backup and free up room for the next big thing (literally huge, as this blog proves) coming! Elden Ring, anyone?

Polarbackup offers lifetime cloud backup plans that are cheaper than their physical harddrive counterparts. Want to learn more? Check out www.polarbackup.com to see all of the plans and find one that will fit your gaming needs.