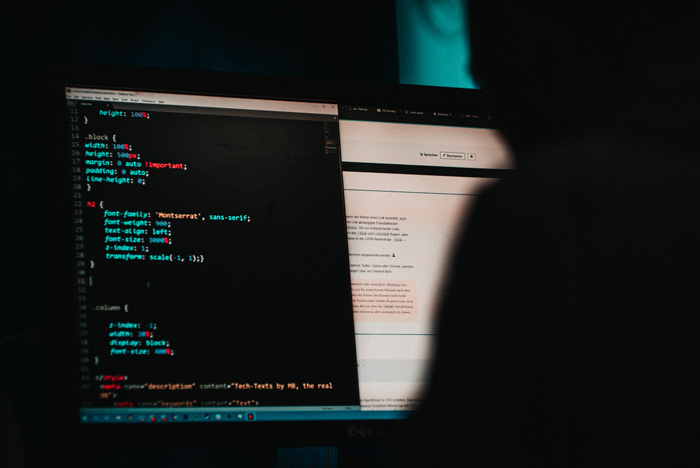 Everything You Need to Know About Data Security

Cloud backup and storage has become a must-have tool in 2020. From data protection to archiving to file sharing, the list goes on and on as to why it’s been useful for home and professional users alike. Still, some have questioned the validity of its security. High profile cases such as the iCloud breach in 2014 brought the cloud security debate front and center.

Six years after the celebrity-targeted attack, however, cloud security has changed for the better allowing businesses and consumers to wholly depend on its services. Part of the increased security is the encryption software cloud backup providers use in order to secure the data stored with them. Here at Polarbackup, we use 256 AES zero-knowledge end-to-end military grade encryption. It’s a mouthful to say but each part of the description plays its own role in keeping the data we store secure. Want to know exactly what it means? We lay it out below. Technobabble commence! (not really, it just seems that way)

Encryption is the process of encoding data. Simply put, the data, or plaintext, is converted into a different form using an algorithm. The new form in which the data is stored is called ciphertext. As is with all forms of cryptography, only those with a key may unlock, or decode, the data’s new form (ciphertext) in order to restore it to its native form (the plaintext).

Over the years, in computing, encryption keys have increased in length and difficulty to crack. Polarbackup uses a 256 AES encryption.

Advanced Encryption Standard, is a block cipher encoding algorithm used in the US and around the world. The keys used in AES are symmetrical meaning the  same key used to encode the data will also be used to decode the data. For AES, there are four steps to encoding, each with a number of rounds (10,12 or 14 depending on the key size.) This level of encryption is so strong, it’s often labeled as “unbreakable”. It’s basically Bruce Willis circa 2000 but in computer code.

The number, 256, stands for key length, and is the longest key possible for AES encryption. In 2002, AES became the standard encryption method the US government used, too. So it’s not just secure enough to protect personal and business files, it’s strong enough to protect classified documents and state secrets. This is why we also say it’s military-grade… because it is.

All of this security is then paired with further measures, like zero-knowledge, to keep your data, your data.

Implementing multiple methods of encryption means our cloud security is layered like an onion. But the safety of your data doesn’t start when your data reaches our cloud, it begins as soon as your files leave your system.

AES 256 zero-knowledge covers the kind of processes we have in place to safeguard your system while end-to-end addresses the security of the data’s journey. Remember the game telephone in school? One person would whisper a word or sentence, and you’d pass it on, hoping the last person gets the same message in full? More often than not, there was a miscommunication and the last person ended up with a partial message, or something entirely different. End-to-end encryption ensures that never happens. From the minute your data leaves your system, it’s encrypted, preventing third-parties from accessing the files at any point in its journey to the cloud; kind of like a security detail escorting your data on its way.

So to sum it up, your data is escorted by armed guards to a safety deposit box in a bank that doesn’t have the key and the bank is protected by Bruce Willis’ character in “Unbreakable”. It makes total sense, right?

While we can make jokes about the analogies we use to explain our encryption methods, one thing Polarbackup doesn’t joke about is security. We may offer cloud backup plans at rock-bottom prices, but the measures we take to protect the data we store are top-notch. Even techradar noticed how seriously we take security. And you don’t have to take our word for it either, sign up for a free 14-day trial and see for yourself just how secure our cloud is.